From Obsidian, this game is a historical narrative-driven game focusing on character development, heavily stylized art, and choice-driven storytelling in early 16th century Bavaria. Players will play as Andreas Maler, a clever illustrator caught up in a series of murders in Tassing and Kiersau Abbey over the course of twenty five years. Players will be responsible for conducting their own investigation to decide the fate of the community, but each decision will have lasting consequences and inexorably draws Andreas closer to the center of an underlying conspiracy.

Illustrated world: Experience 16th century Europe as the master artists of the time saw them. Art inspired by great illuminated manuscripts and the earliest printed books becomes a living, breathing world in Pentiment.
Uncover mysteries: Choose different academic and social backgrounds and meet a colorful cast of characters as you discover the stories and secrets that lie within the small Bavarian town of Tassing and nearby Keirsau Abbey.
Impact a changing world: In an era of great religious and political change, each decision you make can have a profound impact on the community’s future. Find your own way through this turbulent time and see the consequences of your choices play out over generations.

Based on Steam release BuildID 9889388: 10 GB, thanks to Crispcruncher for files!
Game version: v1.0.1212
Goldberg + SSE crack/emu applied over, thanks to Creaturecomfort!
100% Lossless & MD5 Perfect: all files are identical to originals after installation
NOTHING ripped, NOTHING re-encoded
Significantly smaller archive size (compressed from 10 to 4.2 GB)
Installation takes 3-4 minutes
After-install integrity check so you could make sure that everything installed properly
HDD space after installation: 10 GB
Language can be changed in game settings
At least 2 GB of free RAM (inc. virtual) required for installing this repack
Repack by FitGirl 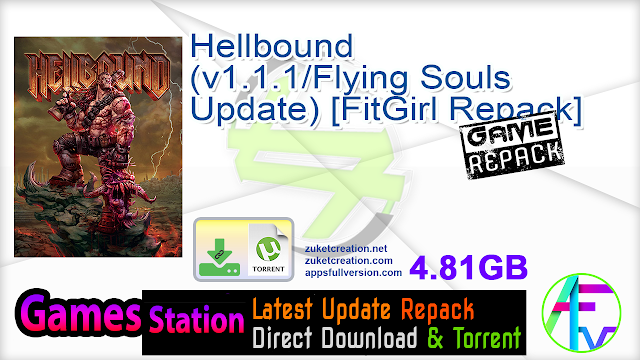 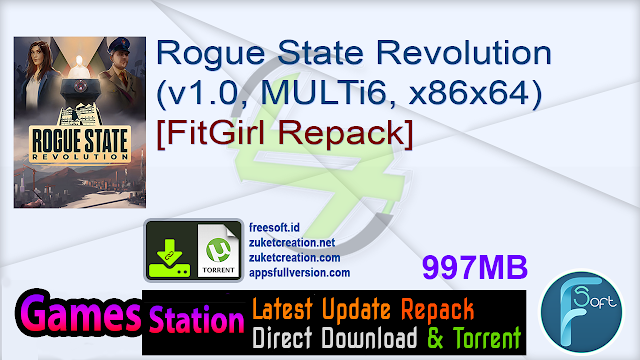 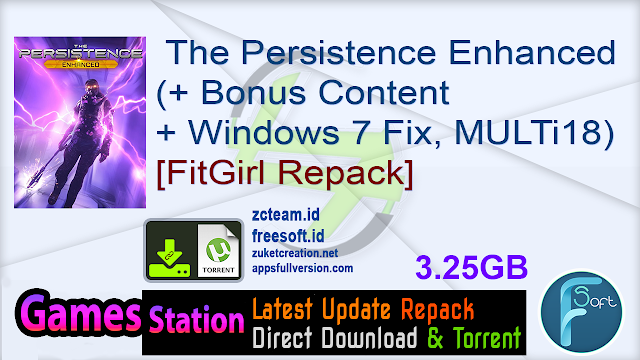 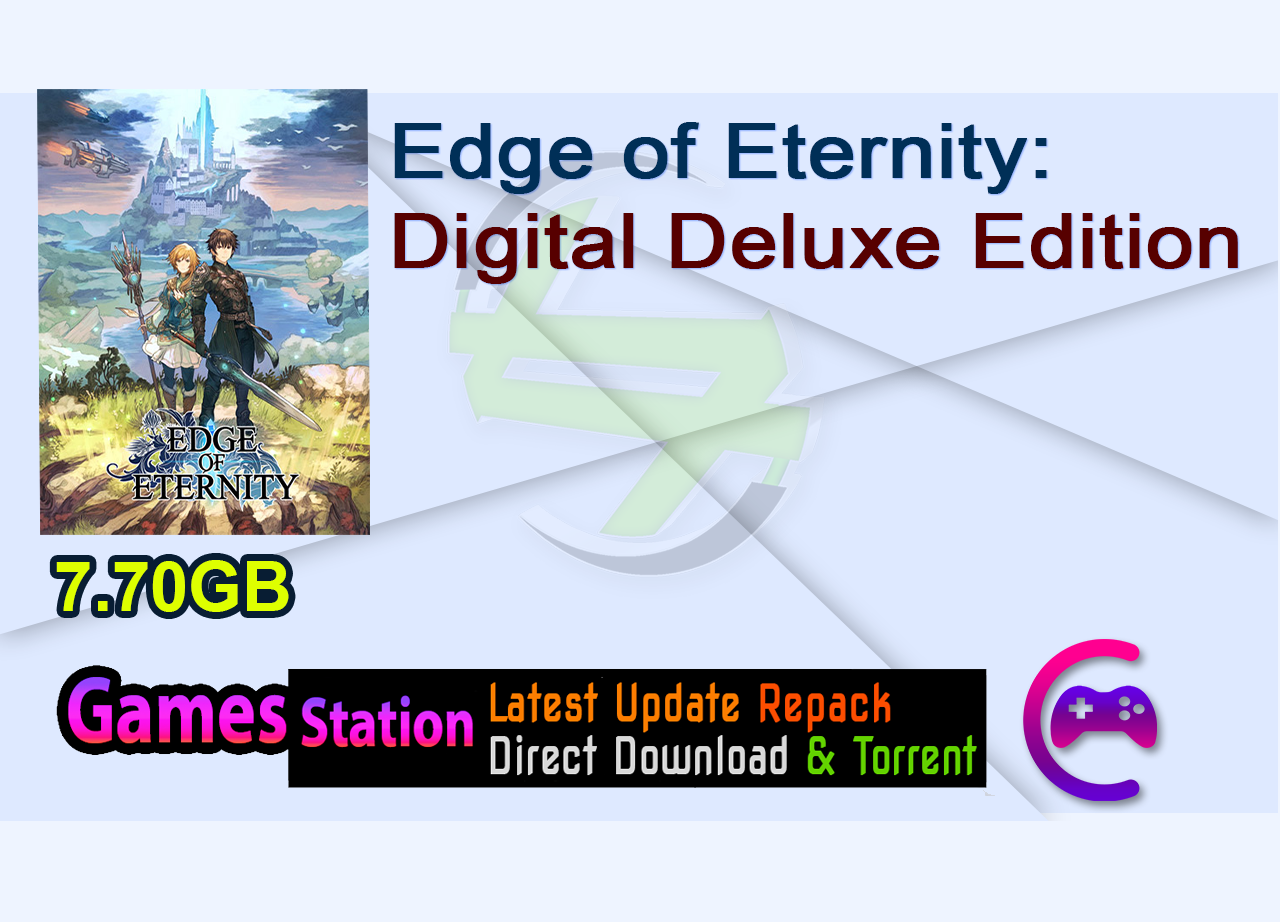 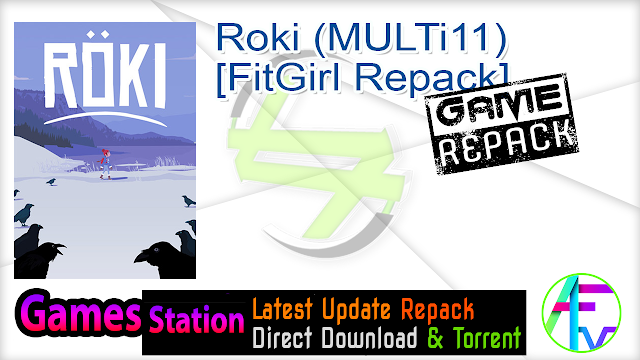 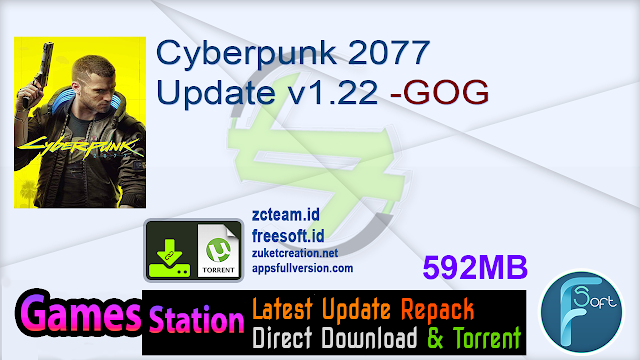 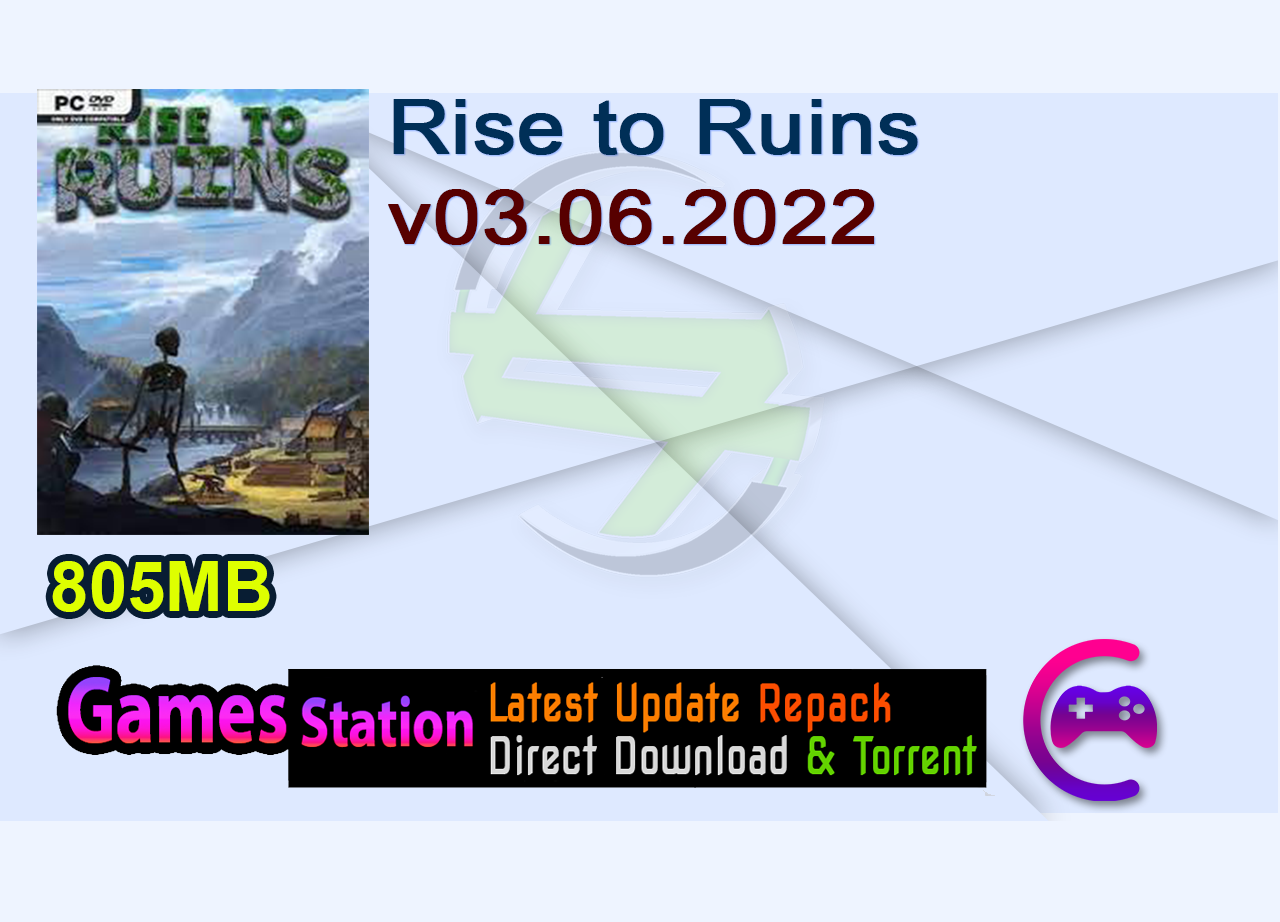